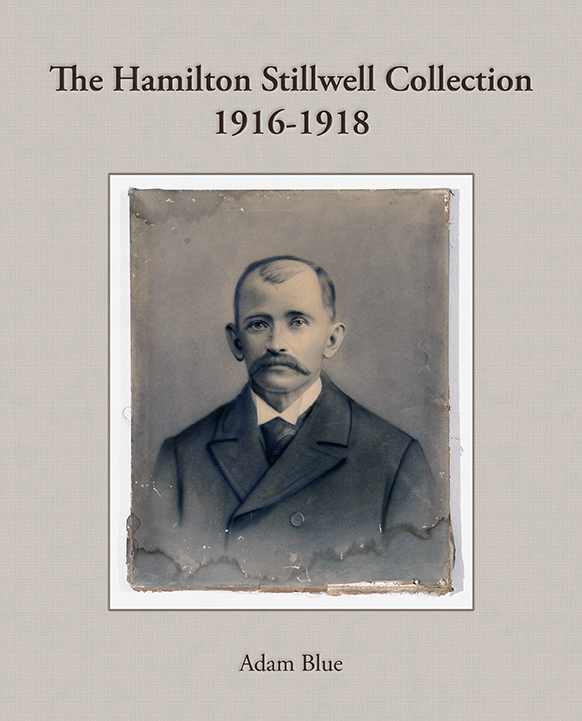 On a lazy afternoon hike in the New Hampshire woods, the author discovers an abandoned cache of mysterious sculptures dating to the early 20th century. With more questions than answers, he investigates the life, times, and contradictions that would compel an artist to be erased from memory.

The Hamilton Stillwell Collection 1916-1918 is a tongue-in-cheek exploration of the life of a forgotten artist, a deep dive into his prescient creative production, and a critique of the controversies that compelled the powers that be to write him out of New Hampshire’s rich artistic history. 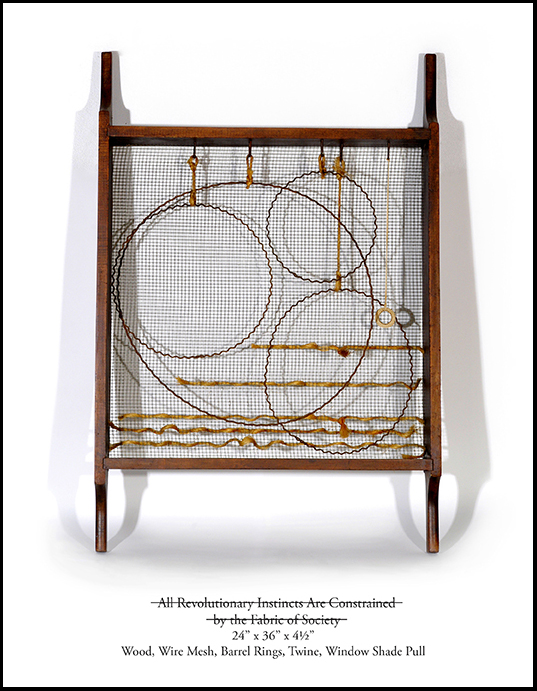 When we moved to a Cornish, NH farmhouse in the summer of 2006, we were excited by the possibilities that lay ahead. Once our boxes were unpacked, I started searching the nearby woods for creative inspiration. Hidden in a hemlock grove just beyond the property line, I discovered an abandoned cabin. I approached via the side deck and peeked in the blackened windows. Little was revealed. Drawn next to the back door, I strode down the porch. My boot broke through a rotten plank and I fell to the ground. My ears rang as I picked myself up and started looking for an alternative entry. Luckily, the memory of my daughter’s laugh returned me to my senses. I rubbed my neck and backed away slowly, heading home in the dusk light.

Unable to shake my instinct for the site, I ventured back two weeks later. Months had passed since I had last used my paints or camera. Writing felt a chore. There was something for me in that cabin, I was certain. Some kind of breakthrough, I could feel it in my gut. With a dull machete in one hand and a depleted Bic lighter in the other, I forced the door. In a million years, I never would have anticipated what I found inside: an unknown cache of artworks by Hamilton Stillwell, one of the region’s most prescient artists of the early 20th century.

Between 1916 and 1918, Hamilton Stillwell was an essential member of the Cornish Colony. But he is conspicuously absent from the substantial documentation detailing this period. Why? I kept asking myself as I compulsively looked into his life. Was he innocently forgotten by time? Was he expunged from the record deliberately? For every problem my research solved, two new questions arose. Soon, my every stray thought went spinning down this rabbit hole, and my faith in the tenets of history was challenged. How is it possible to erase an artist’s life? Was this whole experience some kind of farce? Would I never know—would I never know!?

Taken on its own terms, Stillwell’s work clearly deserved recognition. But like any echo of the past, he may have been more mirror than man—a remnant onto which I layered myself, knowing he was safely eclipsed by time. As the complexities of his tale compounded, and as I invested more of my life into this search for significance, the rewards for my efforts redoubled. Though it was a struggle to produce, it is a pleasure to share what I found.

A world traveler, logician, and bootlegger, Hamilton Stillwell contributed a river of fine, hand-crafted spirits to the Upper Valley’s social festivities at the turn of the 20th century. This popular feat alone should have won him a place in the local canon. But it did not. Some testimonials I heard suggested that his incendiary temper, enflamed by the product he distributed, was responsible for his erasure from local history. Others argued it was his immigrant status, his deficiency of blue blood and lack of birthright that kept him from finding success in this stubborn town. Then again, it also could have been his vigorous insistence that abstract artistic forms were a more modern mode of visual representation than the post-impressionist and neo-classical aesthetics that dominated the area. Somewhere in this mix lay the reason for Stillwell’s omission from our regional narrative.

Hamilton Stillwell was born to modest means in Montreal, Quebec in 1890. His father, second-generation British from Colebrook, NH, was a baker who immigrated to the urban environs of Canada. Before and after school, young Stillwell helped with the family business, becoming fluent in the craft of baking as well as French and English. He produced loaf after sculptural loaf during this time, and his innovative designs garnered culinary fame for his family. In particular, one oversized gingerbread house, strikingly similar to what would later be recognized as a Le Corbusier tenement, won the premier award at the 1903 Jean Talon Market Winter Pavilion celebrations. Unfortunately, none of his earliest works can be found in this volume, since they were eaten within days of their creation… 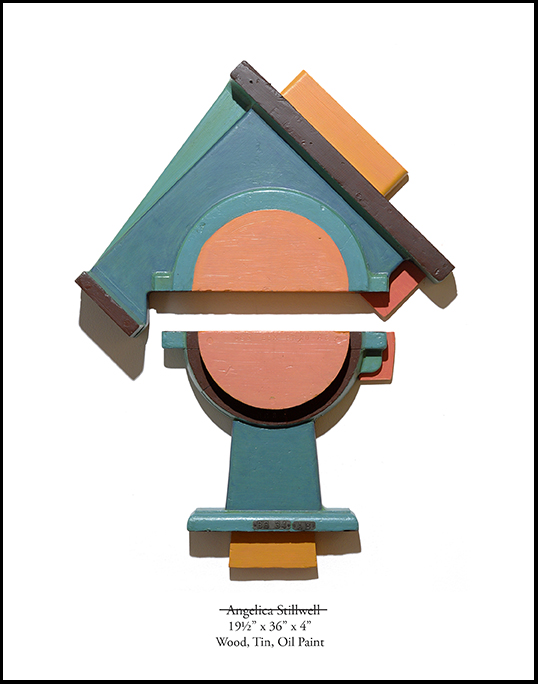 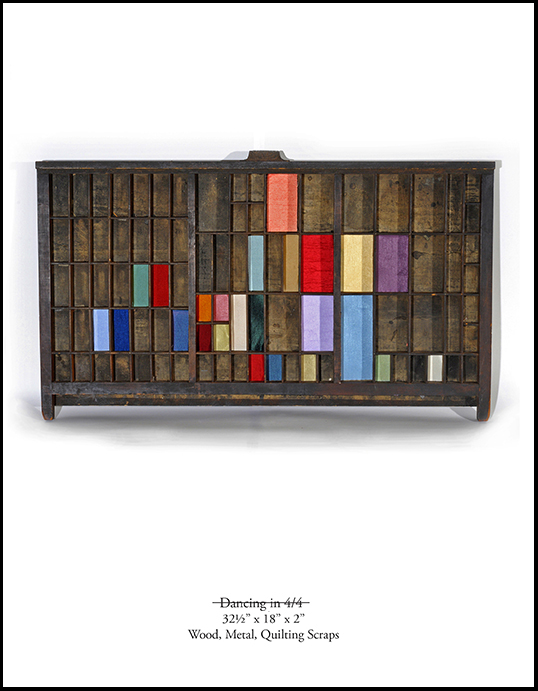